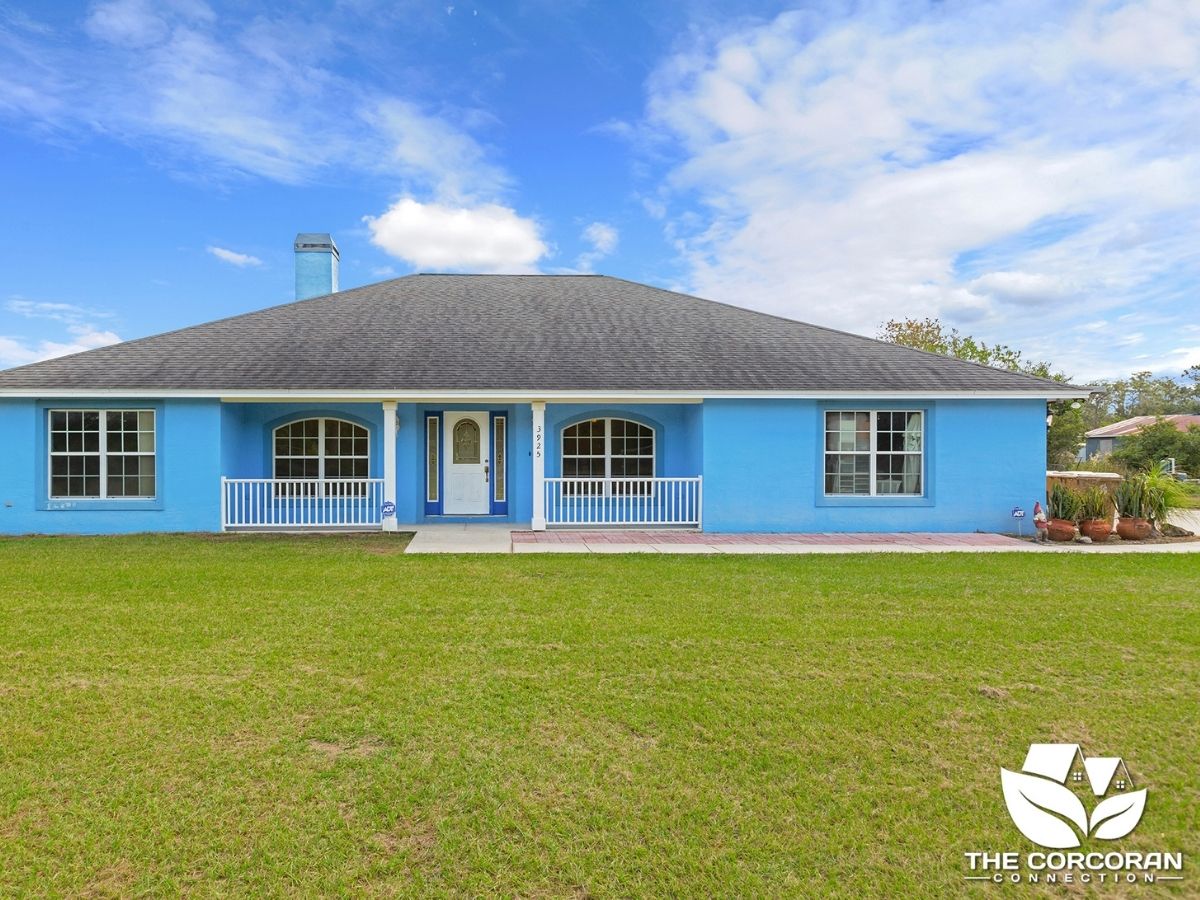 Kimberly Gamble And Jeanine Corcoran Explain Why It Was Important To Take The Listing For This Particular Saint Cloud Home For Sale.

In this video, The Corcoran Connection states its intentions for taking the property listing on Hixon Ave.

Brief background: The home at 3925 Hixon Avenue, Saint Cloud FL 34772 was a crime scene after Florida woman Nicole Montalvo’s remains were found on this property. She was declared missing some time in October 2019. Days later, her body was found in this now-controversial Saint Cloud home for sale. It was owned by her estranged husband’s family, who were later charged in her gruesome murder.

Her death has sparked widespread condemnation, controversies, and litigations, as investigators uncovered multiple instances of domestic violence. Nicole left behind a son who was eight years old at the time of her disappearance and eventual death.

So, Why Did The Corcoran Connection Broker Associate Kimberly Gamble Take The 3925 Hixon Ave Listing?

As seen in the video, Kimberly explained that her intentions were known to all parties from the beginning. She wanted to direct her proceeds from the sale of the property to Nicole’s son, who is now left without both parents. She was hoping for “something good to come out of a horrific situation.”

Kimberly added that she knew people who worked, went to school and grew up with Nicole. She felt compelled to give Nicole’s little boy something, amidst the tragic turn of events that have shocked the community to its core.

Jeanine further stated that, in hindsight, they should have made their intentions known up front. However, The Corcoran Connection team never meant for this to become a publicity stunt. At the end of the day, this was about supporting Nicole’s son and helping in the best way they know how.

As founder and head of the renowned Saint Cloud Florida real estate agency, Jeanine emphasized that “shining the limelight on us is not something we do here.” The team is constantly and silently doing their part to uplift the community. Taking on the controversial listing, despite the unintended issues it may cause, is just one of the many ways they live up to their values.

Jeanine added, “As a woman of faith, I take it seriously and many may not agree with me, but hopefully, will respect me for it. In Matthew Chapter 6, the Bible mentions beware of practicing your righteousness before other people in order to be seen by them.”

Kimberly concludes that whether The Corcoran Connection facilitates the transaction or not, the house is going to sell. In this case, they may as well be the ones to handle it. This way, it can be turned into an opportunity to give back and make a difference, especially to a young boy who has already gone through so much suffering. As Kimberly puts it, “That was all our intent, not to hurt anybody.”

With this video, Jeanine, Kimberly, and the rest of The Corcoran Connection team hope to clarify any misinformation regarding their decision to accept the disputed Saint Cloud listing.